Well I'm glad you asked! It's been going very well this week thanks

Olivier Danvel's trades turned around, so he's in good profit again. Berrau has kept steadily trading and winning so he's still no 1 on the leaderboard in my portfolio. Harshmith has made some nice gains in recent days. It's been going well!

The others have still been losing, but we'll get to that later.

I spent all my cash reserves and had to sell cryptos...

O.k, so I wanted to include this bit just because it's another lesson I've learned on my path to 'seasoned investor'... 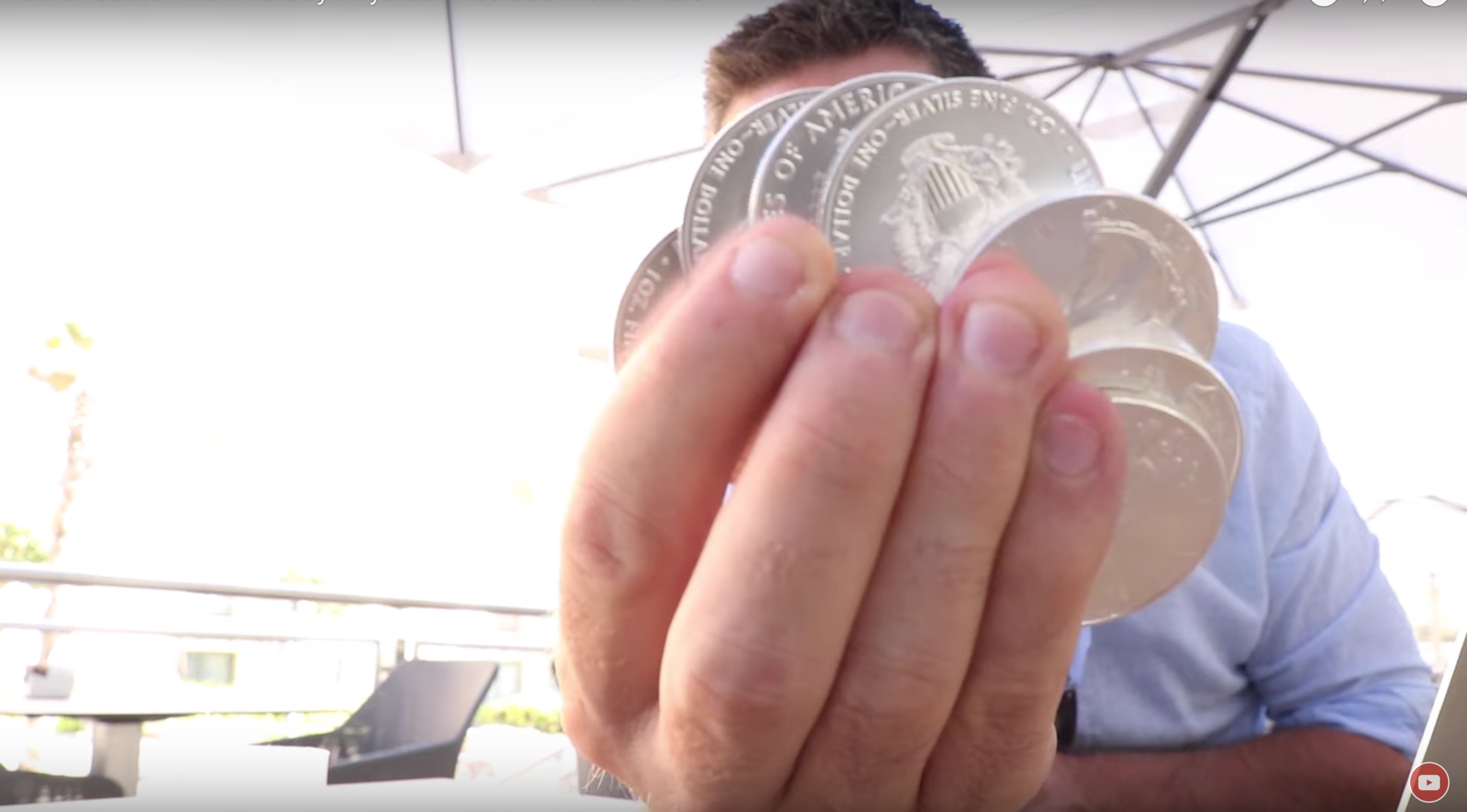 They buy Gold. At least some of them do... And silver. And they don't just buy it online - they actually get it delivered and store the physical metals themselves.

Now I know that sounds a bit ludicrous, but there's sense to it. What if everything fails? What if the banks shut their doors, the crypto exchanges are offline and we've all run out of cash because the ATMs aren't giving out any more... Is there any asset which, in those circumsytances, would actually shoot up in value?

What the 'seasoned investors' seem to say... 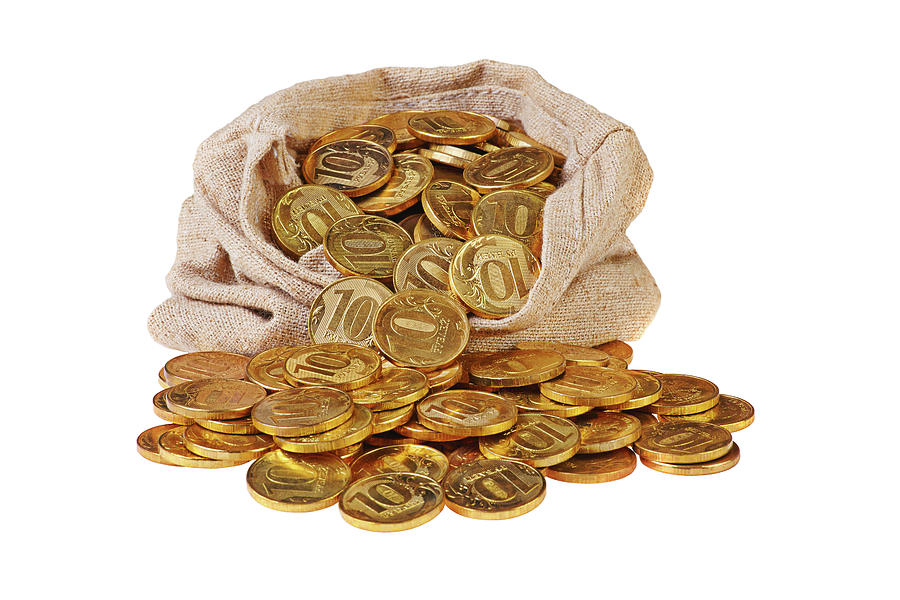 There are those who say it's precious metals - specifically (but not limited to) Gold and Silver. The 'age-old' forms of currency which you hear about in Classical Greek literature, the Bible, and Shakespeare...

Apparently it might still have value, and if everything fails, then even more so.

Am I sure about this? Nope. Not at all. But I wanted to find out if it was possible to get some anyhow. So, off I went on a buying spree... I'll save that whole process for another video (already made and on my channel) and another post. But, suffice to say, I spent too much of my money on it. I also invested more into eToro.

Even though I spent a lot, I should have been fine as I was due another payment, and I had enough to make it until then. But then 'the unexpected' struck. I'm renting out my flat and the 'guests' broke my cooker surface... I had to buy a new one, get it fitted before the next guests arrived and get an electrician to do some re-wiring whilst they were at it. 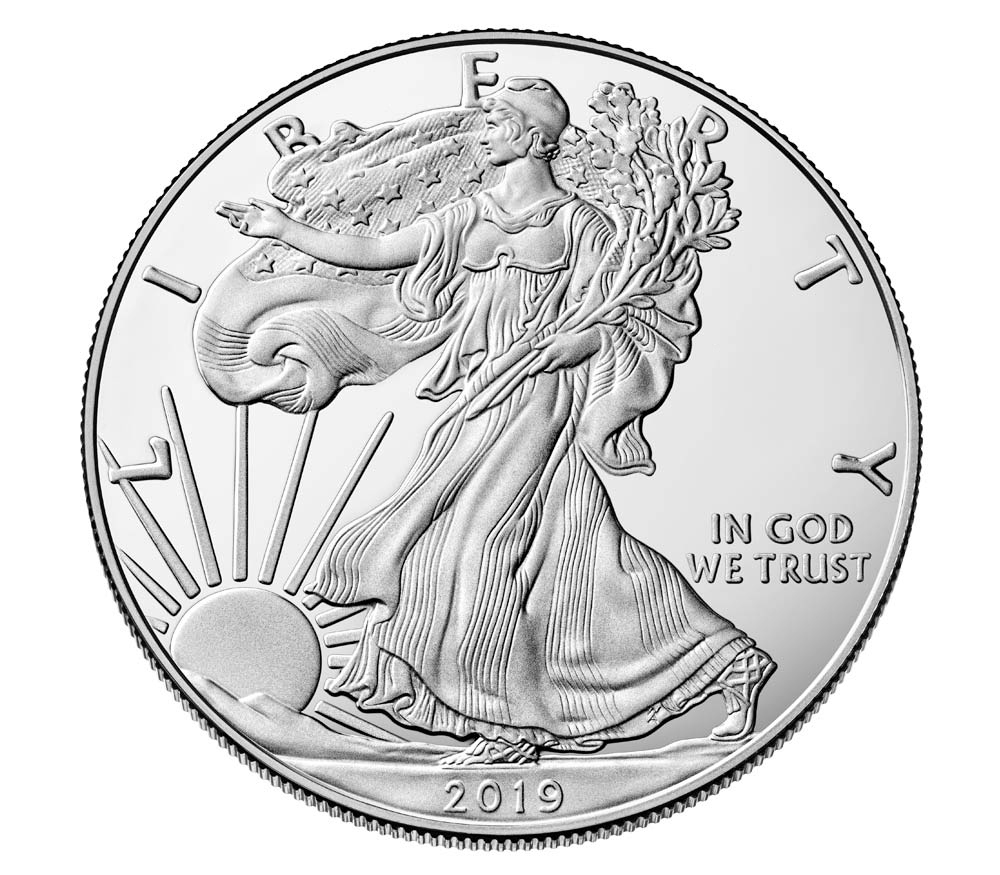 I didn't have enough money, but I had to get it done before the new guests arrived as it was unsafe, and looked terrible. So where do I get the money from? I'm all out of cash! I'd spent it on my new shiny silver Eagle 1 ounce coins, and my 2 little gram slivers of pure Gold.

My eToro account was nice and healthier, but actual cash was nowhere to be found.

I couldn't sell the Gold in 2 days, or the silver. I had to choose between an etoro withdrawal and liquidating some of my crypto holdings off eToro. I knew the crypto exchange withdrawals were faster so I sold most of them and withdrew them, got the new hob, had it fitted, and got all the re-wiring done.

So why am I telling you this? What's the lesson?

I had to sell the cryptos at less-than-perfect prices. I bought them to HODL, and they've actually lost value since I got them! Noooooo. Bad time to sell. But I had to. I was FORCED to by circumstances. That's no good. I should have been prepared for 'the unexpected'. If you think about it, you really do have to 'expect the unexpected' - it tends to keep happening

So, from now on, I'm going to keep 1 month's 'prudent reserve'. I'm going to set aside 1 entire month's worth of living costs to cover any unexpected eventualities. That way, I won't have to raid my investments and sell at bad prices ever again... 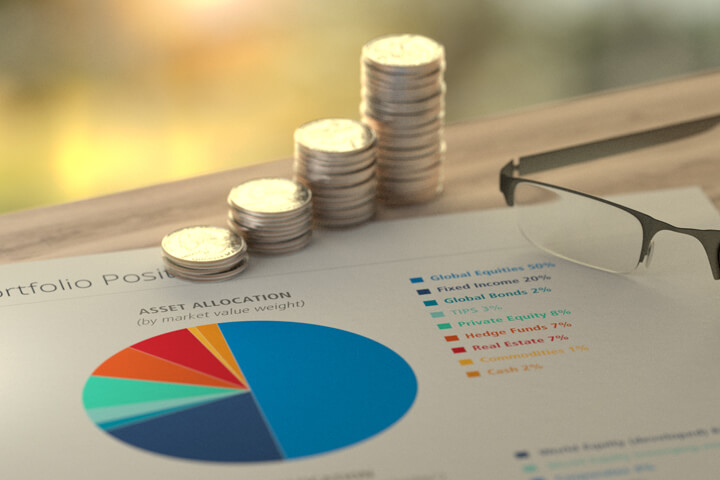 Now although this isn't directly about trading, but I've realised there's more to consider than just the charts and graphs. If I'm going to be an investor, I need to consider money management in a broader sense too. What would I do with my profits? How much do I reinvest? How much do I save? What are the best proportions of my income to use, and how do I use them?

I'm working it out slowly. For now "Keep enough cash aside to deal with unexpected things" is a good tip for me. From now on, that's one of my rules. Hopefully...

Pretty well thank God. As I mentioned earlier, Olivier Danvel, Berrau, and Harshsmith are all well in green. About 73% of my money is currently invested between the three of them, which is keeping things stable... The rest of my money is with Gianluca Conte, MTSNOM015, and Index-Trader.

Gianluca Conte, and the AUD/JPY trade...

He's still in the red (losing money), but that's not what's worrying me. He has a specific trade open - it's a forex trade on AUD/JPY to be precise. Now this trade has been drawing down, and it's the biggest reason he's currently at a loss in my portfolio. 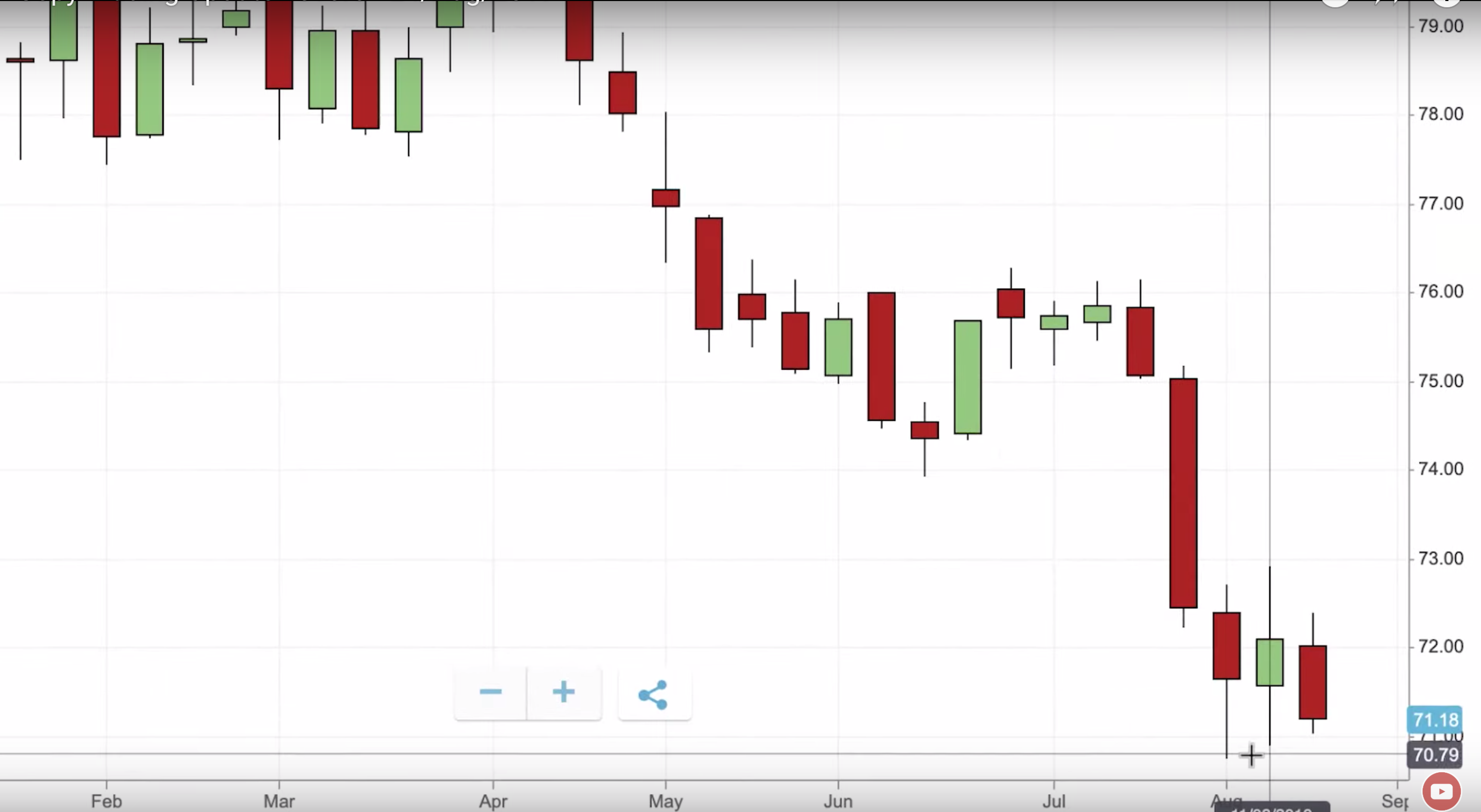 Trades draw down - the market can't always go your way. It's what actions a trader takes when things go against them which I watch. This particlar trade caught quite a few people out over the last few weeks as the JPY suddenly strengthened unexpectedly. A lot of people were on the wrong side of trades involving JPY.

I've looked at the charts and seen that there are 'support lines' just under where the AUD/JPY is currently trading. Support lines basically form in previous lows on the charts of any asset. It's basically a price which the asset fell to in the past and then bounced back upwards. Now, when the asset gets close to that price again, people think it might provide a sort of wall against further drops. "Oh look" they say... it didn't go below that price in the past - maybe it won't this time either".

And often it doesn't - simply because so many people watch the charts and react to these support lines. So, this trade Gianluca has open is need one of these support lines - and it's a big one. It's close to the lowest it has ever been (at least on the charts on eToro). I asked Gianluca what he would do if the asset fell below those historic support lines. He said he'd keep it open no matter how long it took, and eventually when it came back up he'd close the trade in profit.

That may be a suitable plan for him, but I'm trying to keep a 15% copy stop loss, so for me, it's a problem. If the trade continues to drawdown severly and he keeps it open, the loss might exceed 15% of all the money I've invested with him. At that point my copy stop loss will kick in and I'll be out of the copy with big losses.

And if he'll do it now, he'll do it again in future. It may just be an incompatible trading style. He may be fine with a 30% drawdown for a time. I'm not. So I think, we'll soon be parting ways as copier and popular investor. I really should have paid more attention to those drawdowns in his stats. They're all over his stats page bar chart, and it was silly to think his trading style had fundamentally changed...

It's just a matter of compatibility.

Neither of them have really changed much since the last update.

MTSNOM is still keeping her low risk and conservative approach. She hasn't closed a single trade yet, but also hasn't taken any massive risks. Looking at her stats, this is the quietest month for a long time... I'll wait and see - there's just no new data to draw from to make any other decisions.

Index-Trader's still at pretty much the same levels. He's still down since I copied him, and his losses aren't coming from open trades... He's closed quite a lot of trades at small losses, and they're stacking up. I'm still going to wait and see what he does next, but again, there's not much I can say for now. I just have to wait and see...